Get fresh music recommendations delivered to your inbox every Friday.

Survival of the Diarist

from My Life in the Gush of Boasts by UnFun 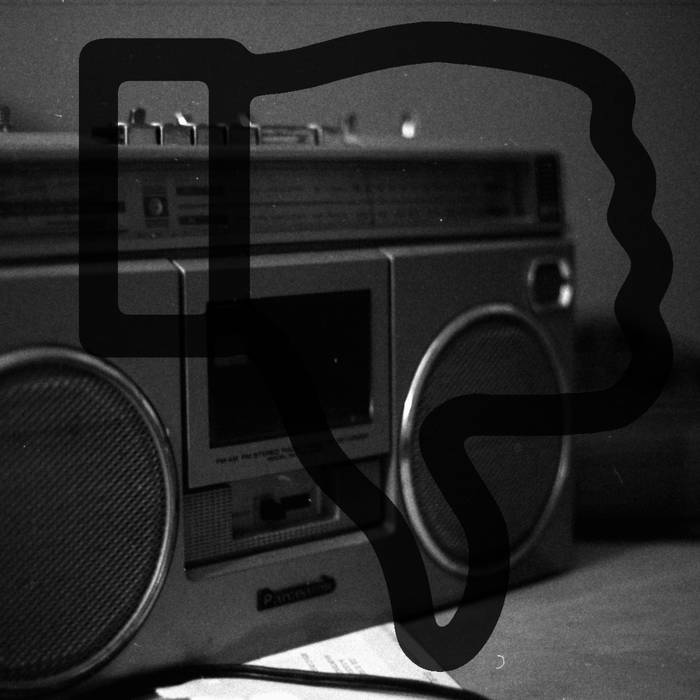 I talk about dire wolves on a different track.
This is all true. No. It's mostly true.

in school I graduated in the middle of my class
always just good enough to pass
held after class for sass
I was mostly unexceptional in mostly every way
now that the boasting's out the way
let's start the song
-
it's been a long time since I've tried to rap n'
I'm feeling self conscious about making this happen
got a masters degree and a mid-life crisis
afraid I'm getting old and unhireable
33 years old, I can't have much more left
but at least I still spit golden fireaballs
33 years old and a child at heart
but I've got miserly bachelor down to an art
though I'm young, bold, restless, beautiful, and generally hospitable
I've lost the eyepatch because gimmicks are tired
it's the survival of diarist – sorry – most dire
besides, I've been busy for the last few years
filled a glass with tears, built some lasting fears
served tables, made some art, pushed through grad school
kissed girls, made them cry, but I mostly felt bad too
I'm not the worst boyfriend like a newsweek special
but I am the worst boyfriend
I started drinking coffee, and I started drinking
I'm a lightweight at both, though I'm more of a heavy
I'm afraid it's too much when I'm drinking any
so I hit the shops for a variety pack of sobriety snacks
I'm going to die in three acts:
one – kidney
two – kidneys
three – gone
-
my time is super precious
but my money's even moreso
got a tattoo of a rabbit and a turtle on my torso
when I'm topless near a mirror
they race through my vision
reminding me eternally
I oughta be efficient
When I spit I just say words without any higher plans
but when I vomit it's not vomit it's a stream of fire ants
folks say write what you know
because they want me writing nothing
but I'm too dumb to fall for that
I'm too dumb to fall for that
the whole livin' world is trying to stop me
but I'm driving pretty hard in my pickup jalopy
my mic distorts when I turn up and shout
and I'm not sure what other rappers talk about
I also don't care, but let's keep that between us
you won't find my stuff being dissected on rap genius
look all I'm saying is: you snooze, you snooze
stay asleep on your couch, it's the new thing to do
wear water shoes in the lake so yr toes don't get smashed up
and slip on the taps before you slip into bathtubs
-
I take the fire alarm off the ceiling when I'm cooking
because I'm kicking up smoke, because I'm not a rookie
I'll bake a pie for dinner – that's how I flirt
and when I make the meal, I skip dessert
after all - who needs ice cream
after all that pie I ate
plus if I die of diabetes
then I will die irate